A general meeting of the glass cooperative for Christmas decorations (in the area of Zdobín near near Dvůr Králové n. L.) was held on July 20, 1931. This meeting brought together all of the qualified glass ornament workers, who had been working from home.

Since that date the company Vánoční ozdoby, DUV-cooperative has existed. A fast boom of the production led to the end of importing Christmas decorations into Czechoslovakia and a significant entrance of the company into the foreign market. A collection of our Christmas decorations were awarded the ‘Grand Prix’ award at the world exhibition in Brussels in 1935. The skills of Czech manufacturers were again awarded with the golden medal ‘EXPO 58’ at the world exhibition in Brussels in 1958. At the moment we are offering about 80,000 products, which can be produced in 600 colour shades. Each colour shade can have in 3-6 effects. Because of this, we are unable to produce a catalogue with a pricelist. 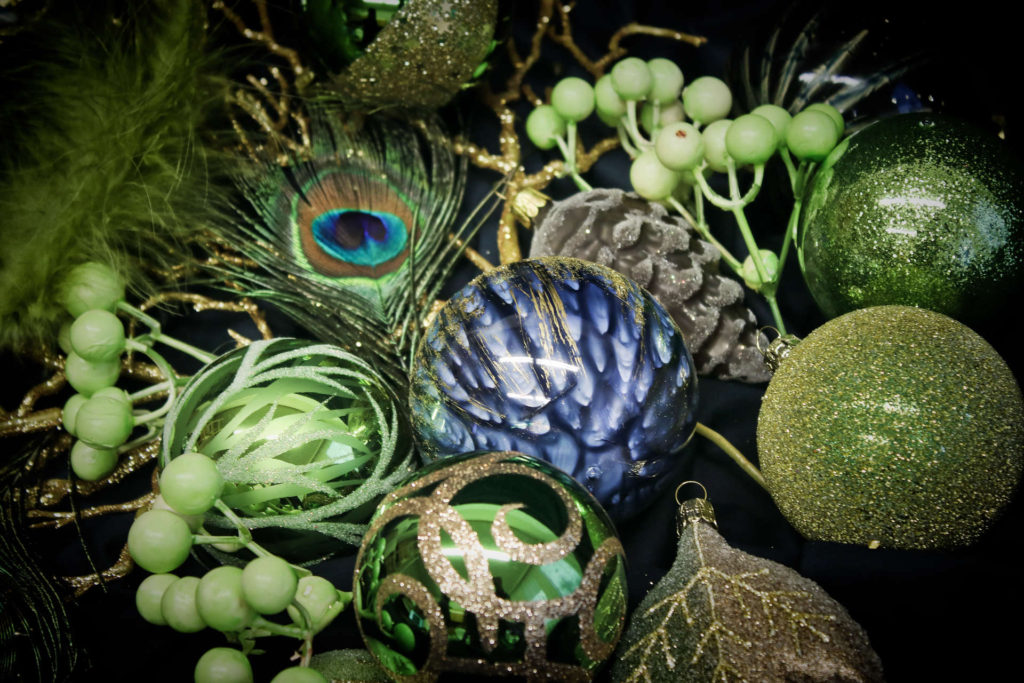 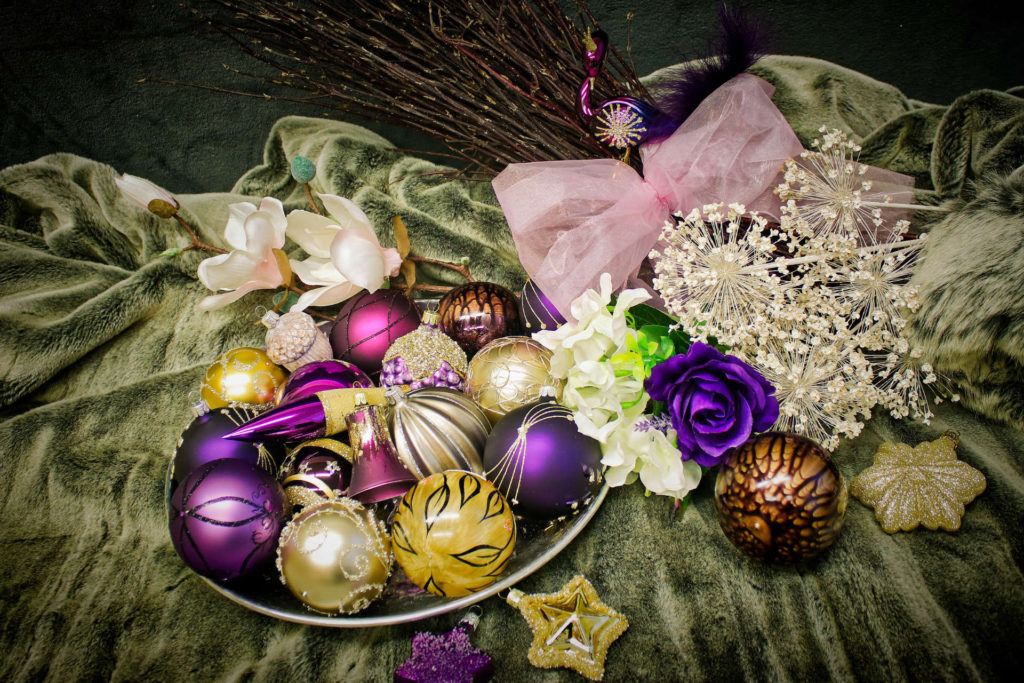 Please contact us. We will be happy to discuss all details and answer any questions you may have.

Made by BORT and Vector